Streamlit is an open-source Python framework that allows you to create beautiful interactive websites for Machine Learning and Data Science projects without needing to have any web development skills.

Streamlit achieves this by allowing us to create a website by only adding a few Streamlit function calls to existing python projects/experiments.

After adding the function calls, Streamlit will display all the selected items, watch for any changes inside the script, and update the website accordingly.

Why should I use this?

What are the features ?

Streamlit’s API enables users to create widgets using pure Python without having to worry about back-end code, routes, and requests. The st.write() function simplifies the rendering of data in the browser.

As the framework is currently young and focuses primarily on ease of use, it is not entirely flexible in its layout options. In saying that, there are functions such as sidebar, columns, and expander which offer some layout control. You can place widgets and inputs in the sidebar to not clutter your application interface. You can use columns to create columns in your application to place items side-by-side, and likewise expander enables you to conserve space by hiding content in clickable dropdowns

What are the limitations?

Streamlit Cloud lets you deploy your apps in just one click, and most apps will deploy in only a few minutes

Streamlit Cloud launches apps directly from your GitHub repo, so your app code and dependencies need to be on GitHub before you try to deploy the app.

To deploy an app, click “New app” from the upper right corner of your workspace, then fill in your repo, branch, and file path, and click “Deploy”.

Here is the link to deploy streamlit on different cloud environments https://docs.streamlit.io/knowledge-base/deploy/deploy-streamlit-heroku-aws-google-cloud 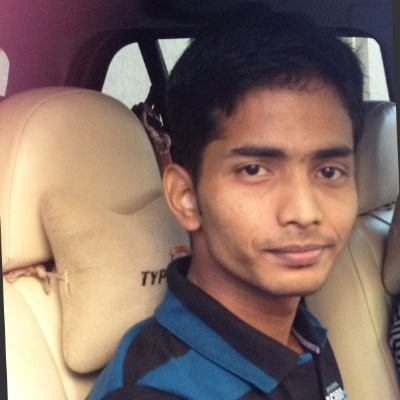