We recently decided to build a reporting data app. The functionality would be to extract the data straight out of Snowflake and make reports available for download in formats like pdf and xls without the need for a visualization layer and tool. We have seen a lot of our customers invest in visualization tools when their requirement is primarily for reports in these formats. With a solution like this there is no need for the visualization tool anymore. We decide to build this using Streamlit.

Streamlit was bought by Snowflake will be integrated in snowflake. By using Streamlit which will power their native application development framework, we get the following out of the box.

Building in Streamlit has other advantages too.

As mentioned earlier, the data app is used to create customized reports dynamically as per requirements and can be downloaded in a formatted way (i.e., Can be downloaded as PDF or Excel).

How does it work?

We have used a React components in two places New Connection & Report Generation tabs of the UI.

Note: It also a challenging scenario where we have accomplished with calling a multiple react components in Streamlit code.

See the below demo to get an idea on this.

We used the below listed Streamlit features to make the data app:

We have used Streamlit components to render the react code which will enhance the frontend UI much appealing.

This (st.form) helps to create the Form page where we can add all our input (text_input) parameter fields in that form. Once the parameter is filled with the values from the user, then user can select the “form_submit_button” to parse the inputted values to the code to render the information in the UI (frontend).

It is a way to share variables between reruns, for each user session, also used to store and persist state.

Multipage:  In our data app, we have Multipage UI so that whenever we click on a page in the sidebar UI, Streamlit navigates to that page without reloading the entire frontend.

Tabs:  This was a latest release in Streamlit, which is playing a vital role in all the pages (Multipage). This helps to segregate each module in the different tabs so look & feel of the UI will be better & provides a organized UI structure.

The problem with many dashboarding tools is that data is reloaded every time you select an option or switch between pages. Fortunately, Streamlit has an option allowing you to cache the data and only run it if it has not been run before.

Hosting/Deploying the data app in a secured way:

We have the below mentioned (Refer: Figure 7) features available for any Streamlit app that are hosted in the Streamlit cloud. 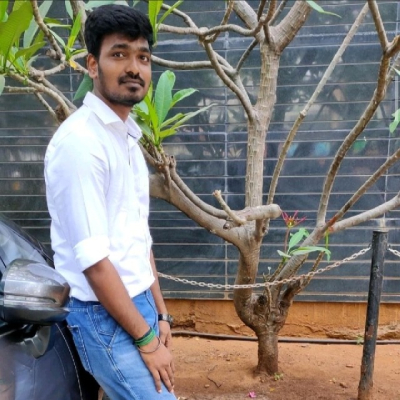